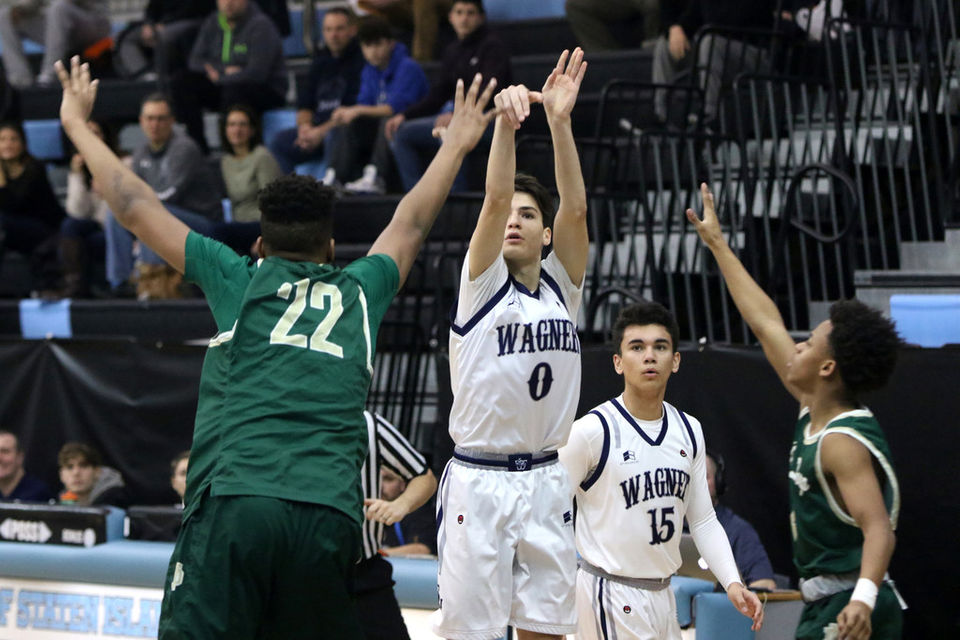 Susan Wagner played one of its finest games of the season as it registered a 54-43 PSAL decision over visiting New Dorp on Thursday.

The Falcons carries a 35-24 lead into the final eight minutes, but the Central Cougars staged a 10-2 run to open the fourth quarter to cut SW's lead to three points.

However, the Falcons hung tough and outscored the Central Cougars 17-9 over the final 3:34.

Wagner, meanwhile, finished 13 for 17 from the free-throw line, including its last 12 freebies to solidify the victory. 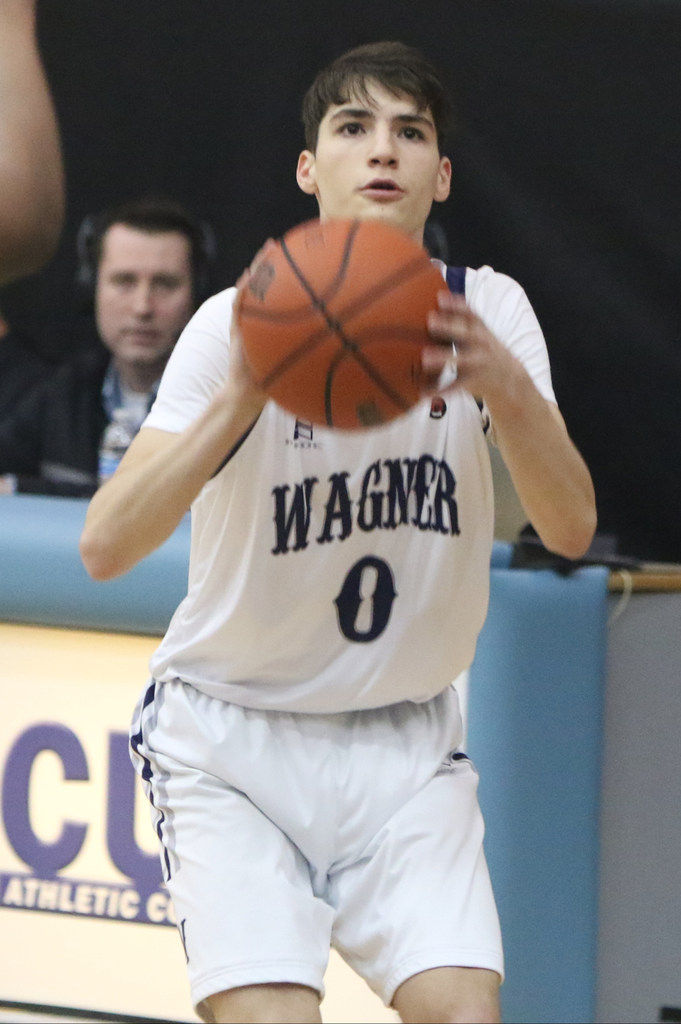 Junior guard Bleron Lata (0) finished with a game-high 21 points for the Falcons, including four three-pointers.

Mercado, meanwhile, helped fight off the Central Cougars when he finished with eight, fourth-quarter points. Mercado's performance included a 4-for-4 performance from the free-throw line.