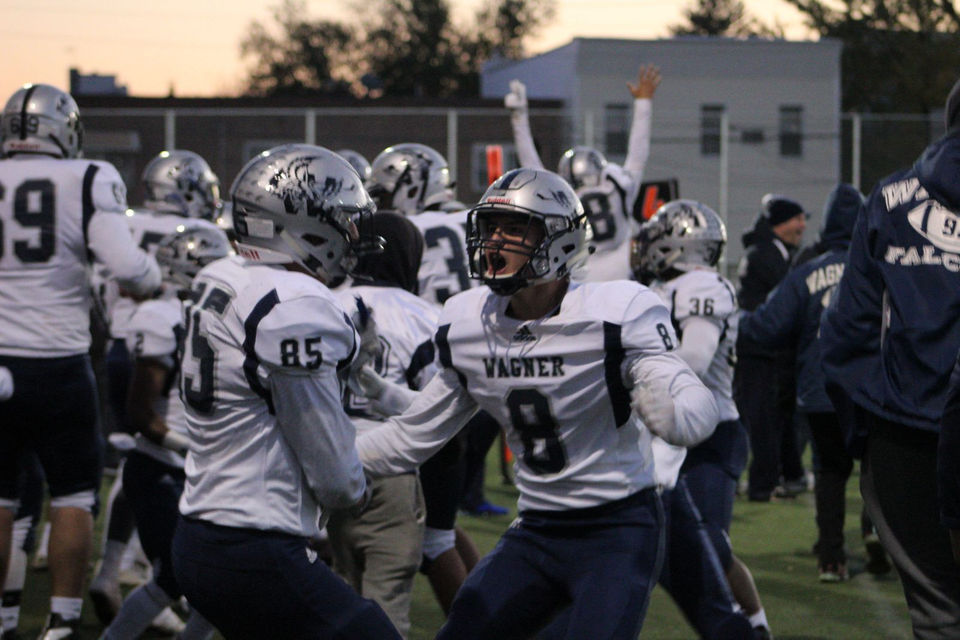 Photo courtesy of @World4ransoment
Plenty of game balls to go around

At one point, Susan Wagner head coach Arthur Newcombe, who grew up a player and then an assistant coach for seven years in Falcon-land, even thought about calling the local Modell’s for more footballs.

“It’s certainly a good problem when you are in the locker room looking to hand out game balls,” laughed Newcombe, whose team improved to 6-4. “But we got ‘em all out.”

Even if it took a while. 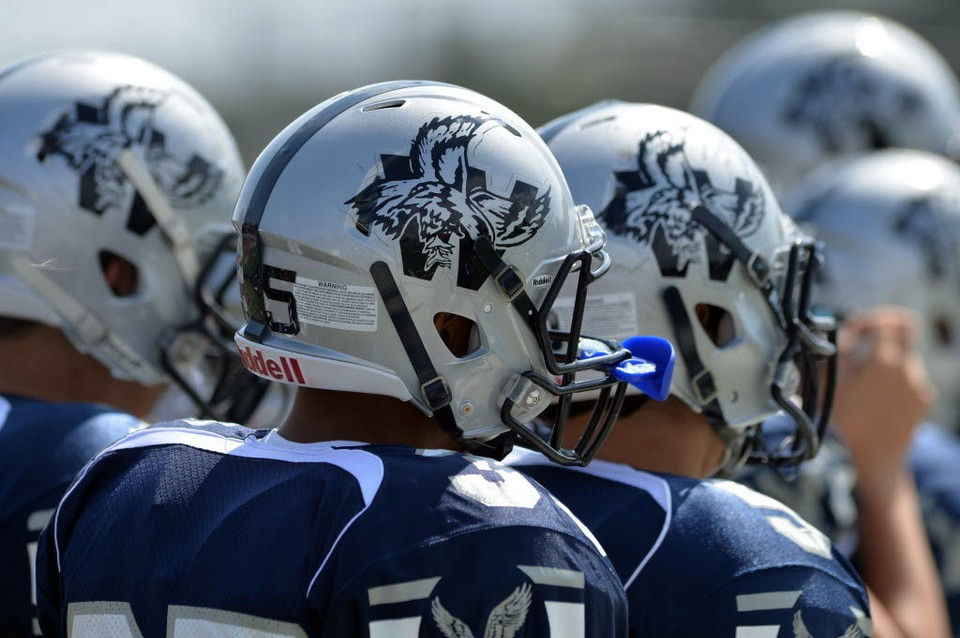 That’s what happens when the No. 12-seeded team beats the heavily-favored No. 5 seed, 18-16, to advance to Saturday’s quarterfinals against unbeaten and top-seeded South Shore (9-0).

Look at the stat sheet and the post-game comments by second-year Falcon mentor Newcombe and game balls could have gone to a dozen or more players.

First there was running back James Morse, who rushed 33 times for 180 yards and two TDs. Second, there was receiver-turned-starting quarterback Derrick Edafe, who added 17 carries for 150 yards, including a TD. 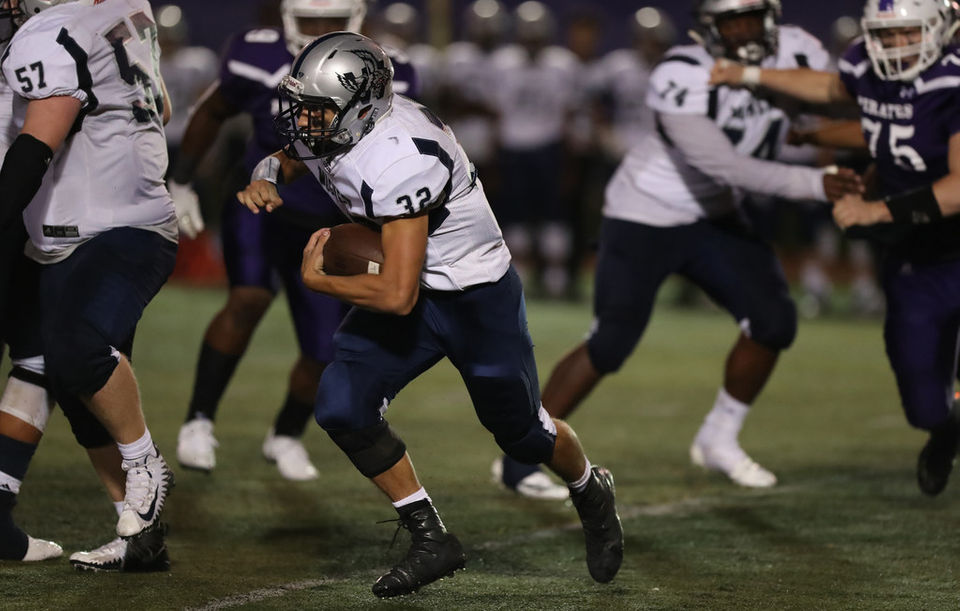 Staten Island Advance
Big days for a lot of players

Then what about the five offensive linemen and the two fullbacks who did all the blocking for Morse and Edafe in the suddenly run-happy SW offense?

Then what about Newcombe himself who won his first playoff game in two seasons after taking over for legendary Falcon coach Al Paturzo, certainly no easy task for anyone?

With so many heroes in the Falcons’ stunning triumph, SILive.com and the Advance have  decided to name the entire SW team the HS Football Players of the Week. 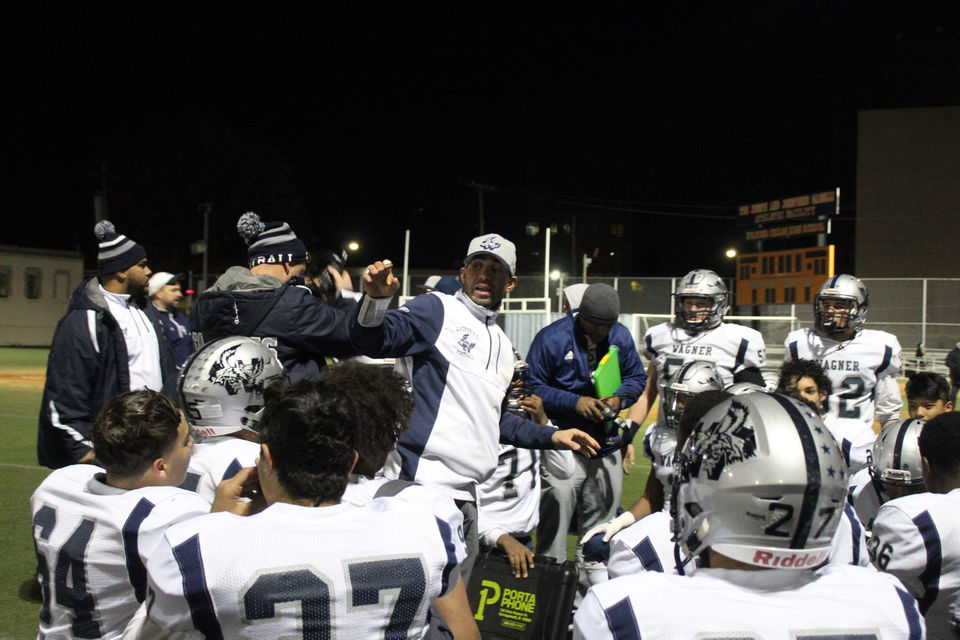 “We don’t care what the rankings say. We don’t pay any attention to that stuff,” said Newcombe of the PSAL power rankings. “We knew we belonged on the field with them.

“A lot of teams in our position would have been happy to be there and folded up shop. But it’s a testament to how hard we worked all season.” 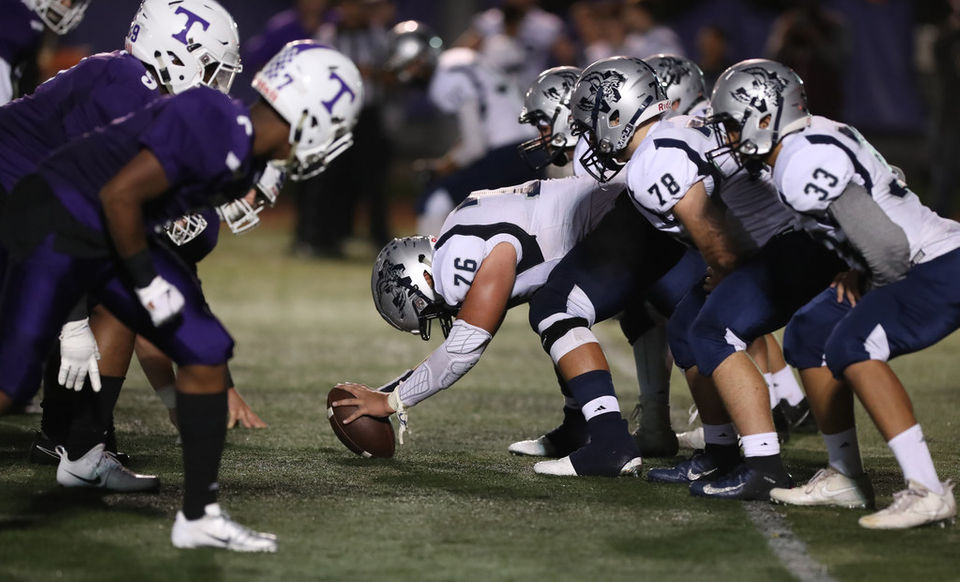 The Falcons set the tone on their first drive of the game, holding the ball for 11 plays and hitting paydirt.

“The offensive line showed what they can do,” said Newcombe. “They got into a groove and we gained a lot of confidence from that drive.”

In all, the Falcons ran a dominating 41 plays in the first half to take a 12-8 lead into the intermission. 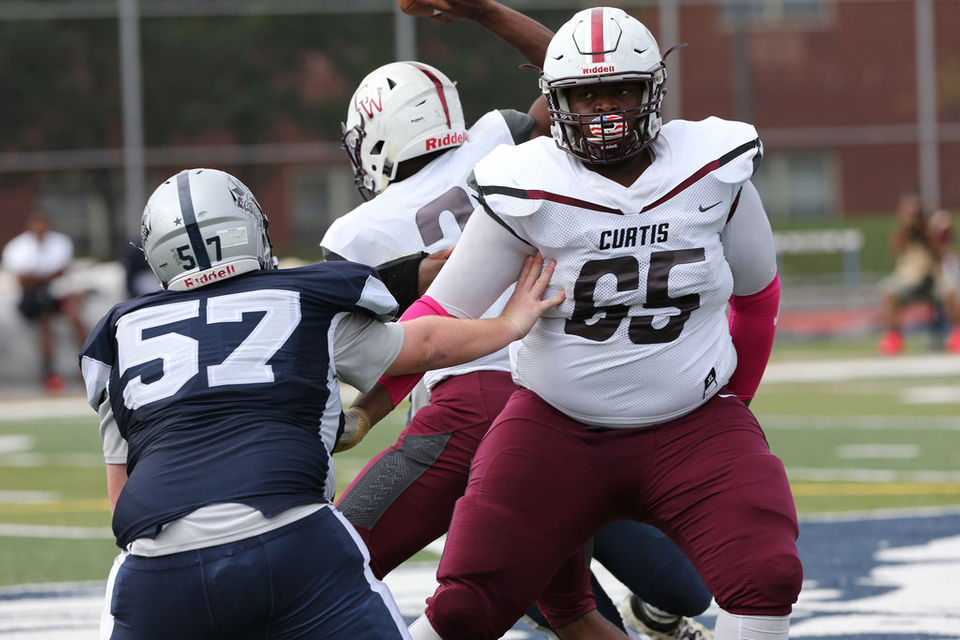 “We knew the only way we were going to win was if the offensive line came up big with our quarterback being out,” said Whyte. “If we needed five yards, we knew we had to pound away and get those yards. That was our mentality.”

Also most of the offensive line always plays defensive line so players like Whyte were on the field for almost all 48 minutes.

“We’ve been well conditioned by coach all season to play all 48 minutes,” said Whyte. “So no one was tired. We knew we had to win the battle of the trenches.” 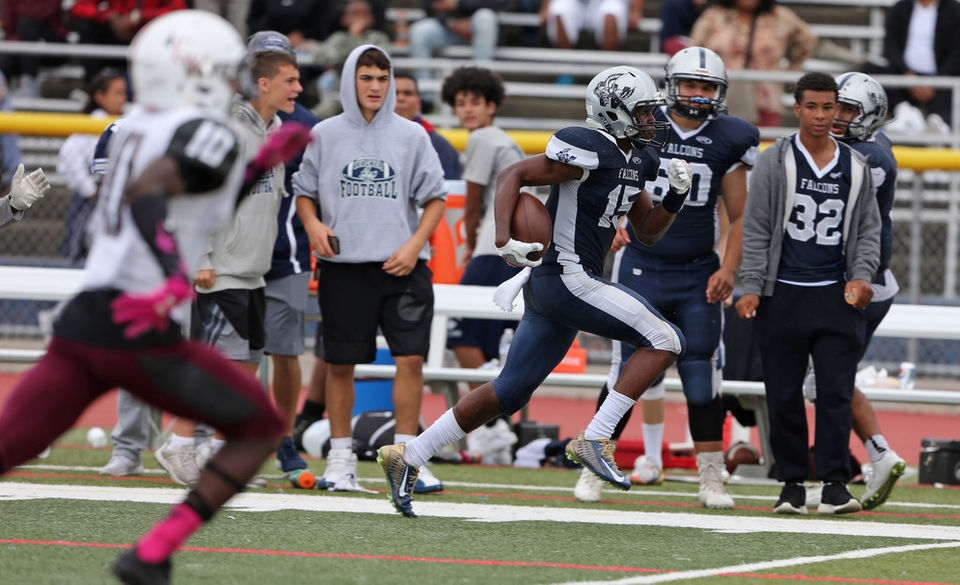 There were a handful outstanding defensive plays for the Falcons like Kahlil Williams forcing a fumble that was recovered by Nick Rios, but Edafe’s interception late in the game that snuffed a Lehman drive with just over three minutes left in the game was huge.

“We had just put (Edafe) in to play defense on that play. That was his first play on defense,” noted Newcombe. “Derrick just finds the ball and makes plays.”

Two minutes later, Edafe sealed the game on fourth-and-inches when his quarterback keeper went for a couple of yards, enabling SW to run out the clock soon after. 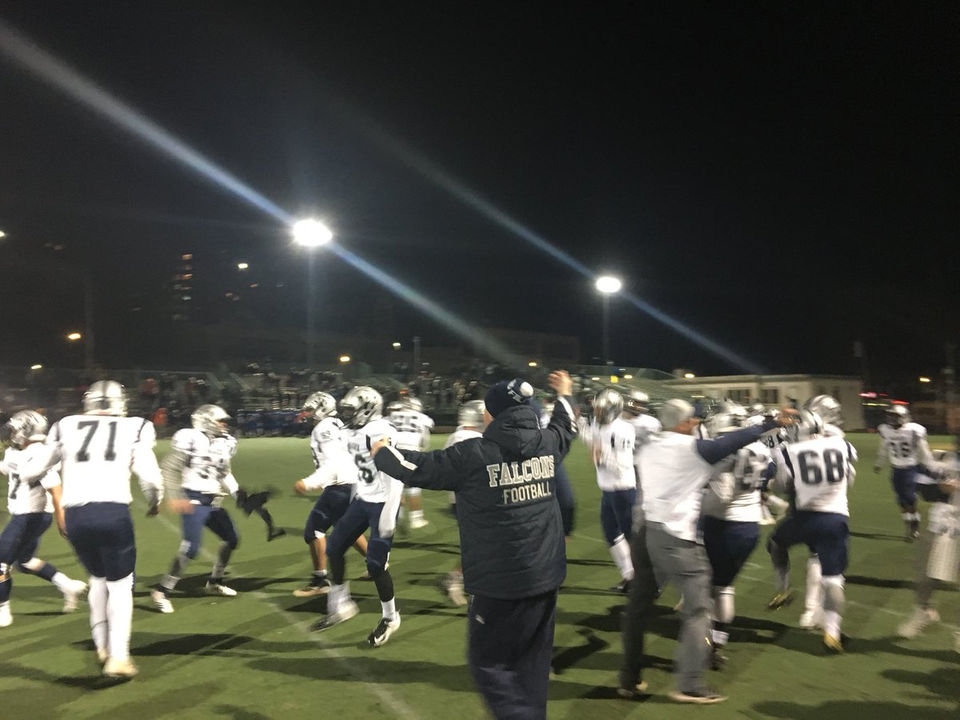 And that’s when it all sank in for Newcombe, who picked up his first playoff win.

“It’s tougher to win as a coach than a player,” explained Newcombe, who played on the varsity at the Sea View school from 1996-98. “But it’s special because you see how these players turn into men and that you helped them get there by coaching them. And I’m lucky to have all these great coaches with me.” 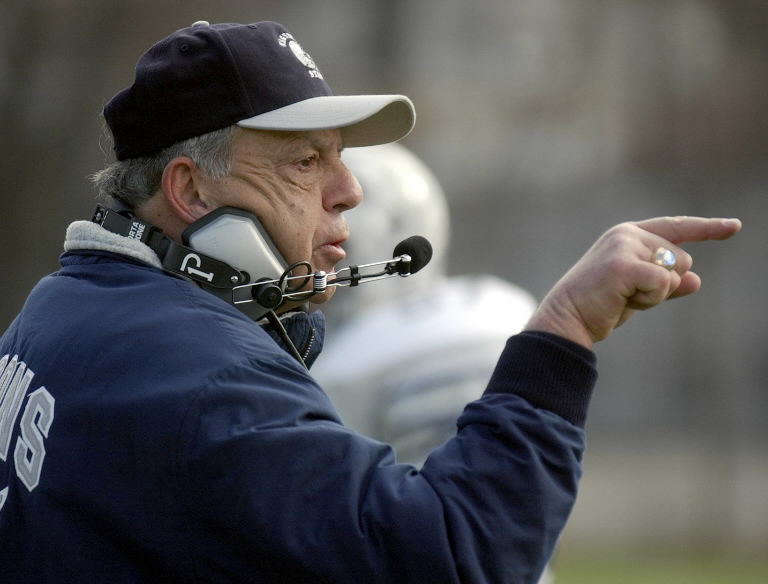 Standing on the same sideline to witness Newcombe’s first playoff win was his mentor, Paturzo, whom Newcombe coached under from 2010 through 2016.

“He tries to get to as many games as he can,” said Newcombe. “He’s been really supportive. He barks out plays and gives pointers from time to time. It’s just great having him there.” 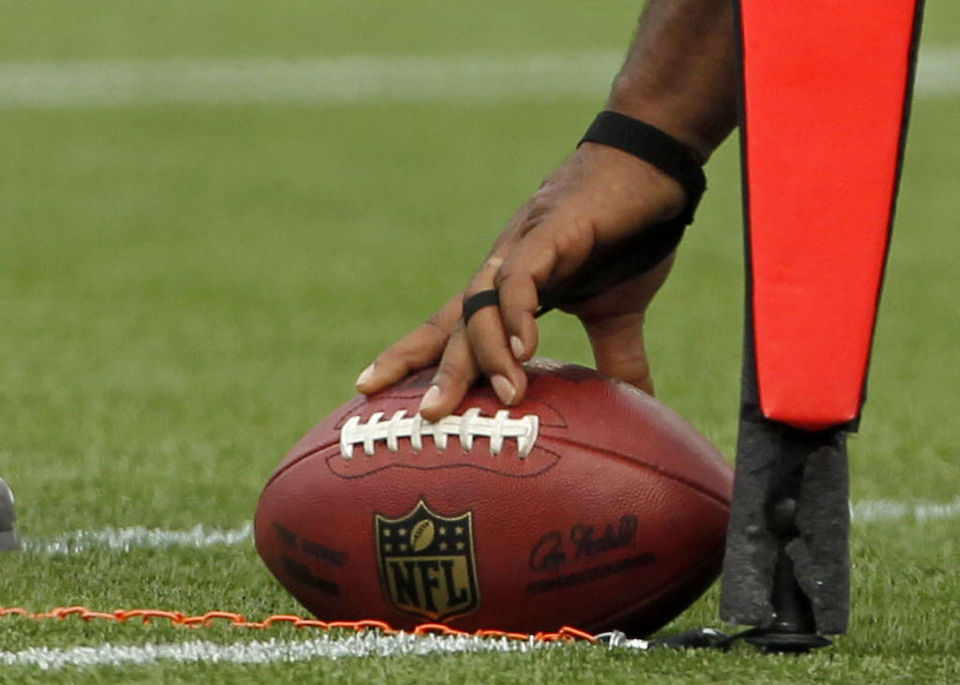 With the playoffs here and only a handful of Island teams still competing, this concludes our HS Football Player of Week stories until next season.

We hope you enjoyed them.